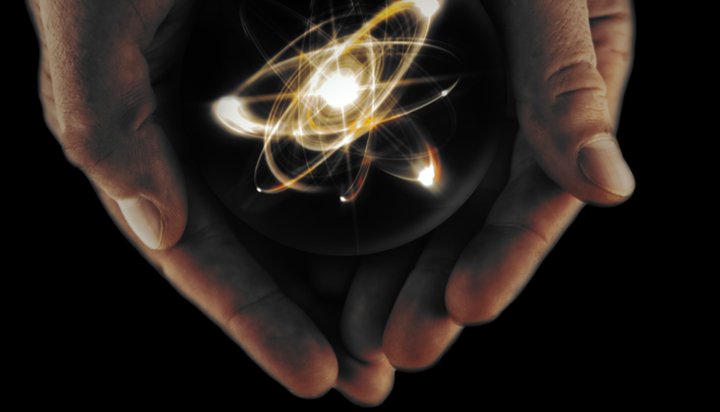 First Light Fusion, which aims to achieve energy generation via inertial confinement fusion, has successfully fired the first test ‘shot’ on one of the six limbs of the device.

The £3.6 million piece of equipment is on track to enter service by the end of 2018 – once fully commissioned, it will be capable of discharging up to 200,000 volts, the equivalent of nearly 500 simultaneous lightning strikes.

It says the next step of technological development will be to achieve ‘gain’, which is when the amount of energy created exceeds that used to spark the reaction.

First Light Fusion says the process is safe, clean and virtually limitless, as well as producing no long-lasting waste.

Nicholas Hawker, Founder and CEO of First Light Fusion, said: “These were test shots but are very important nevertheless because they were the first ‘end-to-end’ tests of Machine 3.

“It was a fantastic achievement for the team to be able to fire the first test shot just five months from the beginning of construction of what will be a unique facility once fully commissioned. There is nothing else like it in the world.”