The city council has launched the ‘Go Electric Taxi’ scheme, which is funded by the Office of Low Emission Vehicles 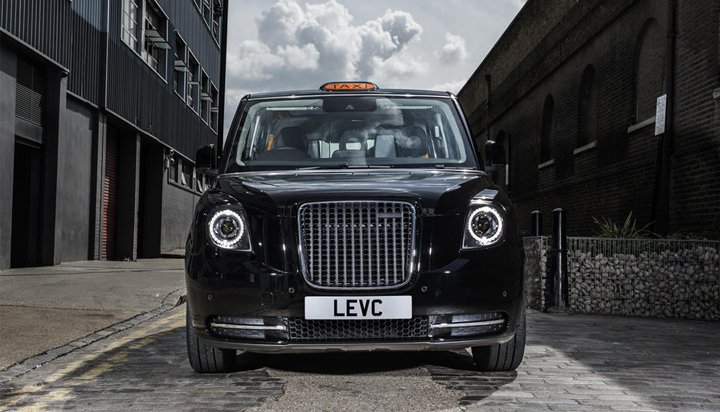 An initiative that incentivises cab drivers for making the switch to electric vehicles (EVs) has been launched in Coventry.

It is supported by the London EV Company (LEVC), Irish energy firm ESB, Siemens and taxi app Gett and is part of the council’s plans to reduce air pollution.

Funding is being provided by the Office of Low Emission Vehicles as well as the companies involved, which will deploy 39 rapid charging points across the city.

Hackney Carriage owners in Coventry will be given a 12-day loan to try out LEVC’s TX Electric Taxi, a plug-in hybrid car that can travel up to 80 miles in zero emission mode.

It is expected to save drivers up to £400 a month in fuel costs.

Under the scheme, the first 60 drivers will benefit from a “significant contribution” towards their insurance costs as well as a waiver of several licensing fees, valued at around £2,500 in total.

The council found two thirds of people in Coventry would specifically choose an electric taxi if given the option.

Cllr Kamran Caan, the council’s Cabinet Member for Public Health and Sport said: “We are committed to cutting air pollution in Coventry because we know that this will bring health benefits to people, particularly vulnerable residents, with pre-existing health conditions.

“Electric vehicles are the future both nationally and globally. I hope that Hackney cab drivers will take the opportunity to try out the loan scheme. The vehicles are built locally – and the numbers of charging points are increasing all of the time.”