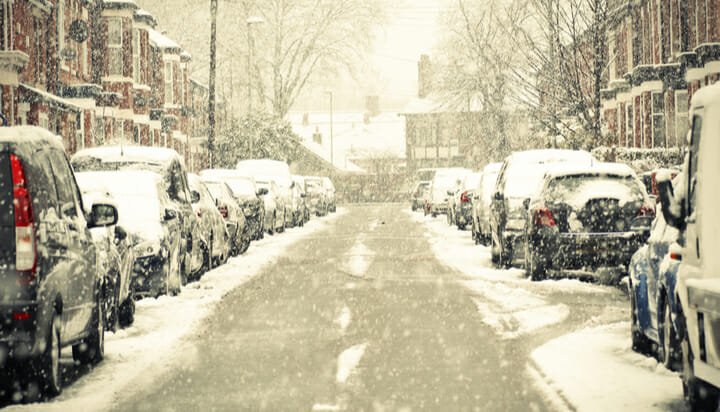 The ‘Beast from the East’ was responsible for causing 2,000 premature deaths.

The 10-day cold period that swept the UK in February was only part of a longer chill, when from the 1st of January to the 31st of March, there were an additional 15,544 deaths across England.

The charities suggest poor planning and support meant cold homes claimed around 10-times the amount of lives as car crashes over the three months.

The report shows heart attacks, lung problems, viruses and falls accounted for the majority of the additional deaths.

NEA Policy Officer Dr Jamie-Leigh Ruse said: “We heard frequent reports of vulnerable people being discharged from hospital to homes with no light or heat.”