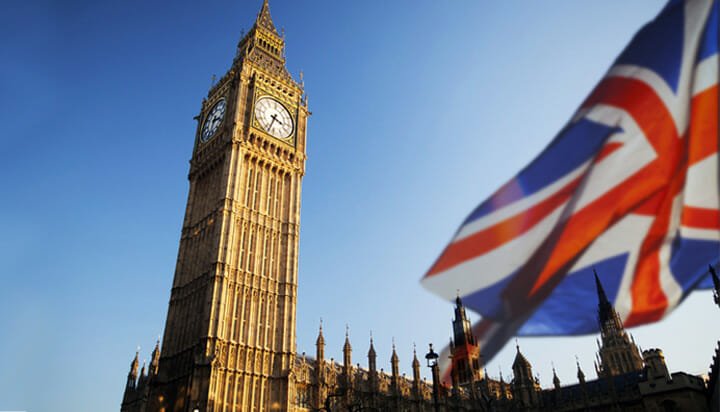 The UK, Canada, Denmark and Spain are the latest countries to join a global coalition which aims to deliver net zero emissions.

Members of the Carbon Neutrality Coalition – as initiative led by New Zealand and the Marshall Islands – have committed to developing and publishing long term strategies by 2020 and taking action in support of the Paris climate agreement, with the aim of net zero emissions by the second half of the century.

The 19 members have now adopted a Plan of Action to build global momentum for developing long term climate strategies and countries will share experiences, data and tools to help reach their goals.

Mark Field, UK Minister of State, Foreign and Commonwealth office said: “Out planet’s future depends on how quickly we can become carbon neutral. To do this and to meet our Paris commitments, countries need ambitious, long-term plans to reduce carbon emissions.

“Through our Climate Change Act, the UK was the first country to introduce legally binding emission reduction targets and it has helped us reduce our emissions by over 40% in just three decades, while simultaneously our economy has grown 67%. The UK is proud to join this international coalition of countries and cities and we look forward to working towards a healthier, safer future together.”