Decarbonising the UK ‘can be achieved affordably’ 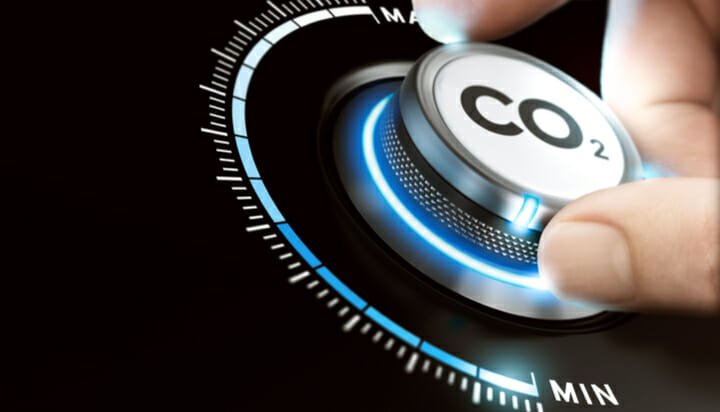 Decarbonising the UK can be achieved affordably.

That’s according to the Energy Technologies Institute (ETI), which has outlined two cost-optimised decarbonisation pathways for the UK energy system to meet its 2050 climate targets.

Its Clockwork and Patchwork scenarios, which were developed with the Energy Systems Catapult (ESC), would be expected to cost 2.26 trillion and £2.39 trillion, roughly 1% of GDP by 2050.

The report suggests well-coordinated, long-term investments would allow new energy infrastructure to be efficiently installed, with all coal plants retiring in the early 2020s, reliance on gas to gradually fall and heat and transport to become electrified.

It would also see the first carbon capture and storage (CCS) projects come online by 2025, as well as certain regions of the gas distribution network being converted to hydrogen.

Patchwork represents an economy with higher population and GDP growth, with the government providing less strategic coordination and a patchwork of distinct energy strategies.

It would involve the new nuclear programme failing to go further than two initial facilities, CCS infrastructure being delayed and slow growth of the domestic bioenergy sector.

ETI Chief Engineer Andrew Haslett said: “It is important to stress that Clockwork and Patchwork are not forecasts but rather two plausible scenarios. Through our modelling analysis over the last decade we believe that by following a balanced, multi-vector approach the UK will be able to achieve its long-term emissions targets while keeping costs to around 1% of GDP in 2050.

“These scenarios also show that if key technologies are taken off the table, these costs will inevitably rise, potentially jeopardising UK industrial competitiveness and limiting lifestyle choices.”