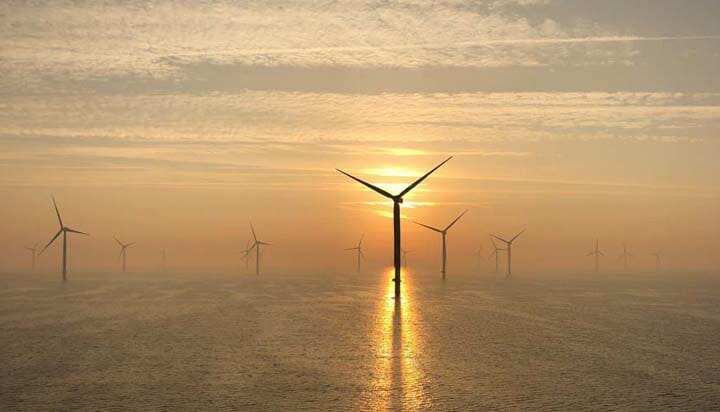 A new 385MW wind farm off the German coast has been completed in “record time”.

The €1.2 billion (£1bn) Arkona offshore wind farm, a joint project between E.ON and Equinor, is expected to generate enough electricity to power 400,000 households and reduce 1.2 million tons of carbon emissions.

The construction of the 60 turbines on the foundations in less than three months is believed to be the fastest installation ever achieved worldwide.

Christian Pegel, Minister for Energy, Infrastructure and Digitisation in Mecklenburg-Western Pomerania said: “I congratulate the operators on the quick finalisation of the wind farm. The excellent offshore infrastructure of the port in Mukran on the island of Rügen has made its contribution to this.

It is expected to go into full operation next year.