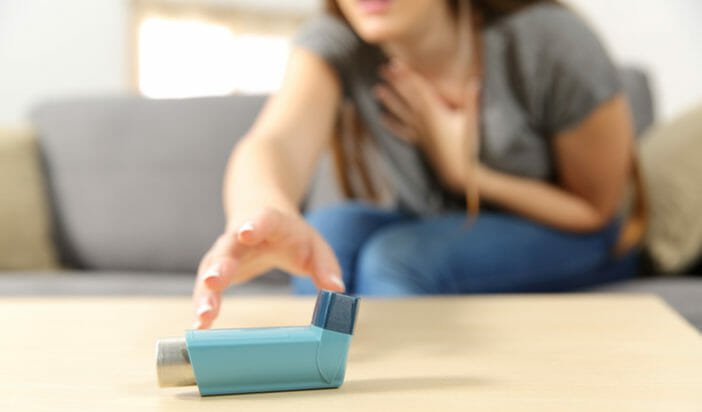 That’s the verdict from a new study spanning 54 countries, published by a consortium including the Stockholm Environment Institute, the George Washington University Milken Institute School of Public Health and NASA.

It suggests asthma, which affects around 358 million people around the world, can be triggered by breathing in air polluted by chemicals and soot – the report suggests up to a fifth of emergency hospital visits due to asthma are triggered by exposure to ozone, which is generated when emissions react with sunlight.

Up to 9% were linked to fine particulate matter, with the organisations behind the research stressing poor air quality is also linked to millions of pre-term births as well up to a million premature deaths each year.

They estimate roughly half of the asthma-related emergency hospital visits attributed to air pollution occurred in Asia, notably India and China, which have high populations and more relaxed emissions rules.

Susan Anenberg, Lead Author of the report, said: “Millions of people worldwide have to go to emergency rooms for asthma attacks every year because they are breathing dirty air.

“Our findings suggest that policies aimed at cleaning up the air can reduce the global burden of asthma and improve respiratory health around the world.”