Only 2% of UK public ‘can read an electricity meter’

Electricity retailer Powershop surveyed 2,000 consumers to find out how many were in the dark 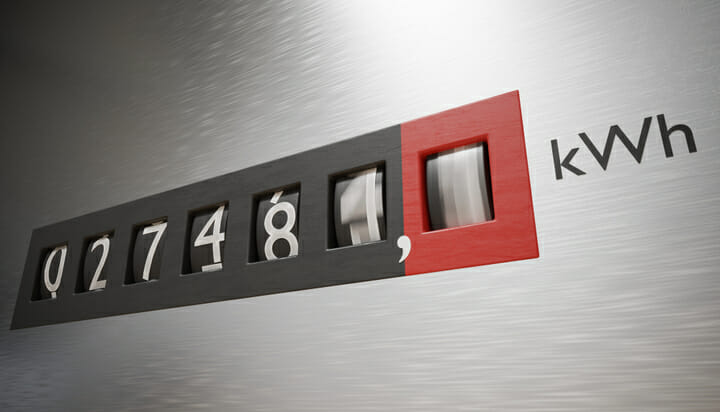 Only 2% of the UK public know how to correctly read an electricity meter.

That’s according to electricity retailer Powershop, which surveyed more than 2,000 Brits about a range of energy issues.

The results revealed more than half of Brits have not shopped around for a new energy supplier in at least two years, despite the fact there are energy savings to be made for many consumers.

It shows Londoners are the most likely to hunt out a deal, while people of pension-age are the least likely.

Many said they were put off by suppliers using ‘confusing language’ – on the whole, Brits found understanding their energy bill more difficult than cooking their first Christmas dinner and more than a fifth admitted they didn’t know what a dual fuel tariff is.

Another recent survey suggests the UK’s energy consumers are blind to the reality of their energy costs, bills and tariffs.