Batteries get safer and live longer with spongy tech 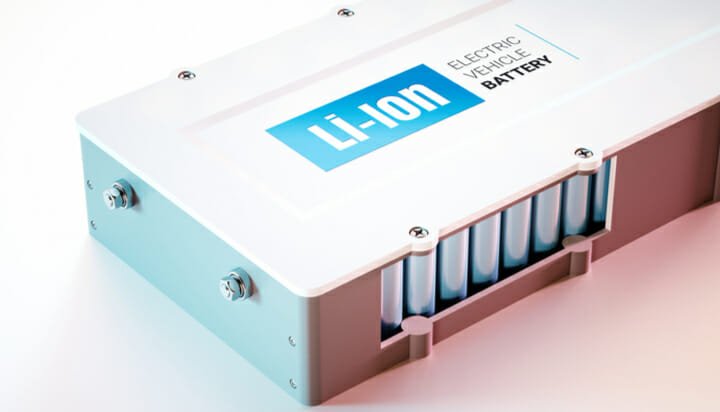 Researchers have found a way to improve the lifespan and safety of lithium metal batteries with a new polymer sponge.

Penn State engineers have created a 3D cross-linked polymer sponge that attaches to the metal plating of a battery anode, which they claim could help overcome many of the issues slowing the wider adoption of lithium ion batteries.

They say strain caused by fast charging methods can result in ‘dendritic growth’, which is when needle-like formations appear on batteries, reducing their life cycle and potentially causing fires and explosions.

The new polymer acts like a porous sponge to both promote ion transfer and inhibit dendritic deterioration.

The scientists believe their discovery could allow for more powerful and stable battery technologies that use lithium, sodium or zinc as an anode, as well as extend the range of electric vehicles by hundreds of miles and give personal devices such as smartphones longer battery life.

They said: “The use of a lithium-hosting sponge leads to a significantly improved cycling stability of lithium metal batteries with a limited amount of lithium at a commercial-level areal capacity.

“We also observed dendrite-free morphology in sodium and zinc anodes, which indicates a broader promise of this approach.”