Could molten silicon be a bright idea for energy storage? 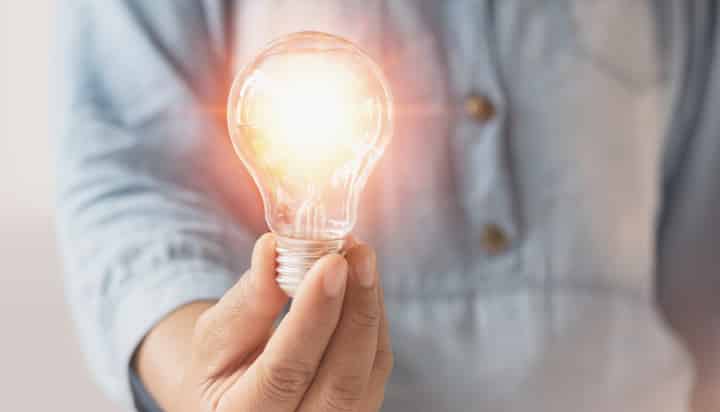 Could molten silicon be a bright idea for energy storage?

A team of engineers from the Massachusetts Institute of Technology (MIT) seem to think so – they have come up with a conceptual design for a molten silicon-based system to store excess renewable energy and deliver it back to the grid on demand.

The system uses surplus clean power to heat large tanks of molten silicon until they are white-hot – the light given out by the glowing material can be converted back into electricity through a series of solar panels when energy is needed.

The MIT researchers say the storage system could prove a much cheaper contender for grid-scale storage of renewable energy than current lithium-ion models and would be well-suited to supporting solar and wind-dominated grids in the future.

They say the tanks could be designed to “power a small city” around the clock – the system would use a newly designed pump able to withstand 4000°F temperatures, which could conceivably pump liquid silicon through such a storage system.

Asegun Henry, Development Associate Professor in the Department of Mechanical Engineering at MIT, said: “We’re developing a new technology that, if successful, would solve this most important and critical problem in energy and climate change, namely, the storage problem.”