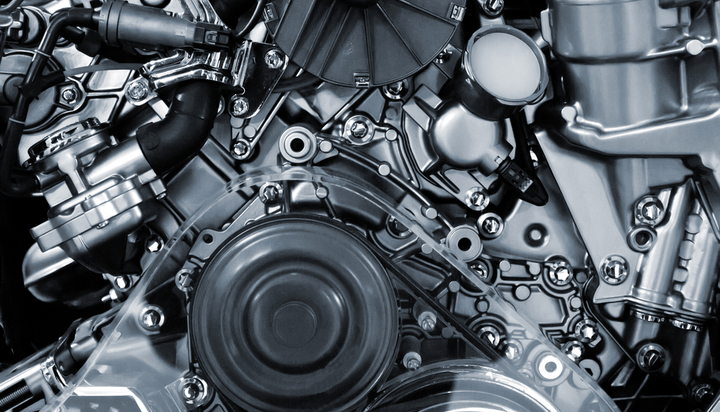 A startup business claims microwave pulse ignition could cut internal combustion emissions by as much as 80%.

Micro Wave Ignition (MWI), which is based in Empfingen, Germany, suggests replacing spark plugs with its innovative new ignition system could reduce fuel consumption by as much as 30% in both gasoline and diesel engines.

It claims lower combustion temperatures could even reduce nitrous oxide emissions, normally caused by hot engine environments, by as much as 80%.

The firm says engines don’t need to be redesigned to accommodate the technology, which can be retrofitted to existing production models.

The technology is due to be tested in Porsche Supercup race cars in 2019, after which its viability for road use will be reviewed.

MWI believes microwave ignition could play a significant role in keeping internal combustion cars on the market and on the roads into the future.

Former Porsche CEO Wendelin Wiedeking backs the company – he said: “I am convinced that MWI is a disruptive innovation with a huge market potential.”