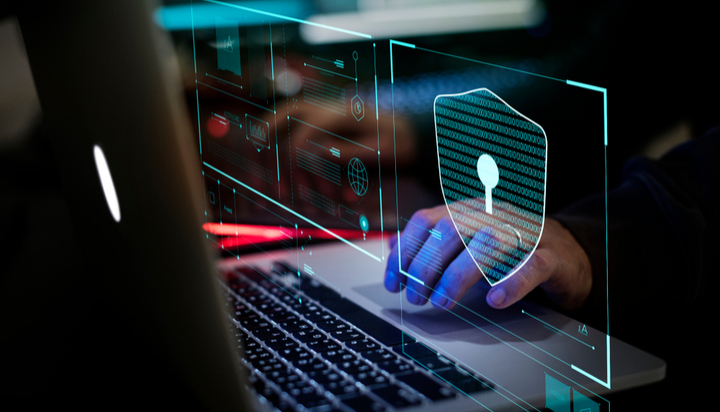 Three-quarters of energy industry stakeholders are likely to avoid greater connectivity due to concerns around security vulnerabilities.

That’s according to new research from international legal practice Osborne Clarke, which suggests concerns surrounding security, data protection and privacy risks are slowing the adoption of technologies such as the Internet of Things and 5G networks.

Two-thirds of all businesses from across 11 countries said security concerns are very or extremely likely to lead their business to avoid greater connectivity, with 64% citing data and privacy concerns as another potential barrier – these worries were especially prevalent in businesses in the energy sector, at 74%.

Despite this, the report also found the energy sector is the most likely (88%) to recognise the strategic importance of 5G over the next five years.

Ashley Hurst, Partner at Osborne Clarke, said: “There is understandable hesitancy around privacy and security issues given the potential consequences of cyber-attack for energy companies but there is a real danger in falling behind the curve for those that don’t take advantage of greater connectivity.

“Aside from staying ahead of the game, technically, by using appropriate software and encryption, energy companies need to practice their crisis plans. They need to be able to clearly articulate their data flows and how their IT systems talk to each other so that decisions can be made quickly.”