Forget cashmere – this season, the hot new material is coal 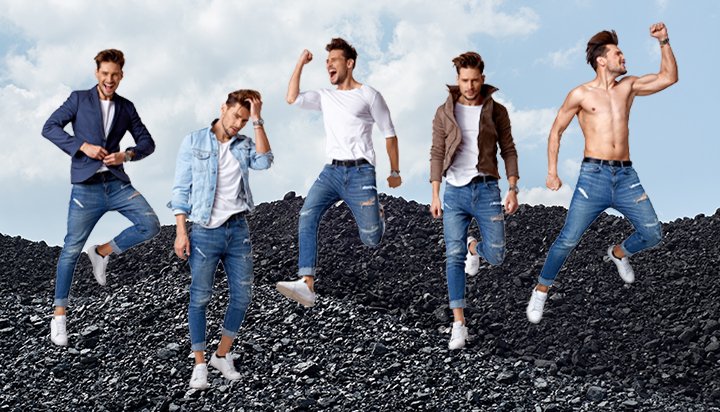 The fossil fuel is increasingly being used as a raw material for making polyester fibres and resins, particularly in China’s chemicals industry.

Johnson Matthey and Eastman Chemical have developed a new type of process to convert coal into ethylene glycol, a raw material for making fabrics.

Most of the world’s ethylene glycol is made by cracking oil or natural gas in petrochemical plants – as China lacks these fuels but boasts an abundance of coal, it is well-suited to adoption of the technology.

He added: “China imports a lot of ethylene glycol and the government wants to reduce this.”

The country now has 3.5 million tonnes of coal-based ethylene glycol capacity, which will allow it to produce clothing  much more cheaply than previously possible.