The country currently has 84 coal-fired power stations in operation 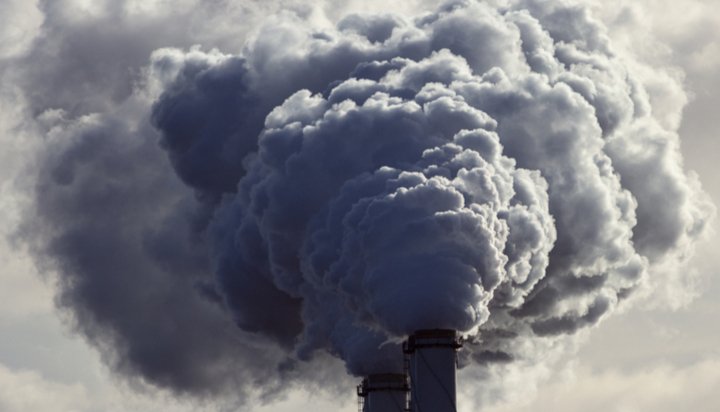 Germany is to shut down all 84 of its coal-fired power plants by 2038.

The nation’s coal exit commission, made up of 28 members largely from industry and politics, decided on the date – it is expected to be accepted by the national government.

The group judged the change in policy was required to hit emissions targets and climate obligations – coal currently accounts for around 40% of the country’s electricity, only being overtaken by renewables as the primary source of power last year.

The plan is expected to cost around $45 billion (£34.2bn), which will be spent to help protect regions which depend on coal power.

It is thought Germany will have to rely on renewable energy to provide 65% to 80% of the country’s power by 2040, after having already decided to shut down all of its nuclear power plants by 2022.

The first stage of the coal shutdown will see a quarter of the country’s coal-burning plants to be shut down in the next three years.

Ronald Pofalla, Chairman of the government commission, said: “This is an historic accomplishment.

“It was anything but a sure thing. But we did it. There won’t be any more coal-burning plants in Germany by 2038.”