Under the amended rules, pipelines to and from third countries cannot be directly owned by gas suppliers 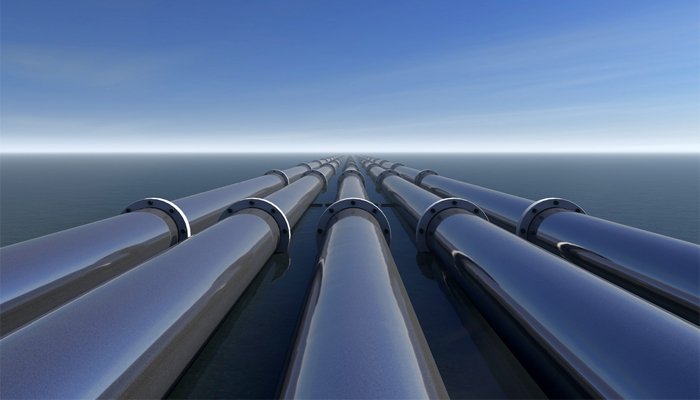 The EU has reached a provisional agreement on tougher rules that govern gas pipelines, including the Russia to Germany project.

Under the amended rules provisionally agreed by the EU Council and Parliament, pipelines cannot be directly owned by gas suppliers and at least 10% of capacity would be made available to third parties.

That ensures all major gas pipelines to and from third countries are operated efficiently under a regime of transparent regulatory oversight, the Commission says.

The new rules are expected to increase competition between gas suppliers and boost energy security throughout the EU.

EU Climate Action and Energy Commissioner Miguel Arias Cañete adds: “This is a major step forward in the creation of a truly integrated internal gas market which is based on solidarity and trust with full involvement of the European Commission. Today, Europe is closing a loophole in the EU legal framework.

“The new rules ensure that EU law will be applied to pipelines bringing gas to Europe and that everyone interested in selling gas to Europe must respect European energy law. Together with the previously agreed rules on security of gas supply and Intergovernmental Agreements, Europe has given itself a strong set of tools to deal effectively and collectively with our external energy suppliers.”

While the new rules may delay the completion of the Nord Stream 2 project, experts believe they won’t stop it.