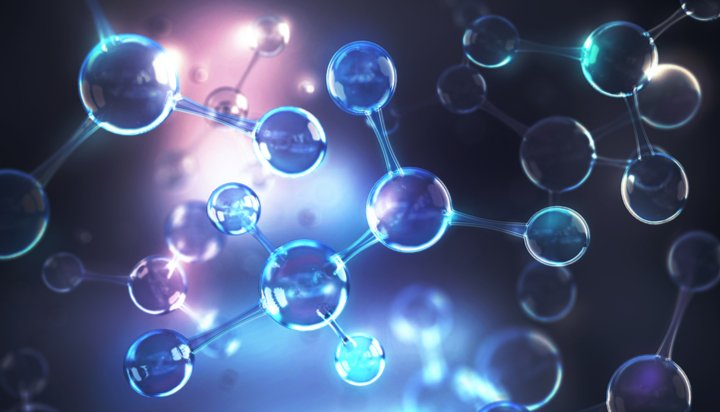 The ‘hybridge’ site in Lingen, north-west Germany, is expected to enter operations from 2023.

The firms say converting electricity to hydrogen makes it much easier to store and transport than alternative mechanisms, as well as having the benefit of reducing the strain on traditional power cables.

They say this will become increasingly important as more renewables are put onto the grid.

The energy regulator will need to approve the application to build the plant and recover around €150 million (£131.25m) in investment costs from grid fees paid by consumers.

“We have to create conditions now to have power-to-gas technology ready in the gigawatt dimension by 2030, so that we arrive at a system where we can couple different energy sectors.”