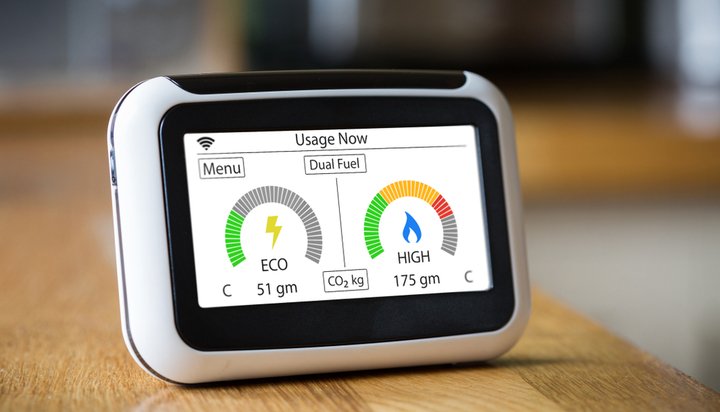 Around 58% of smart meter owners are unaware that their device could stop working properly if they change energy supplier.

That’s according to the results of a 1,200 person survey conducted by Compare The Market, which shows this equates to more than 7.2 million UK households across the nation.

These households have first generation smart meters, called the SMETS1 model, installed in their homes – the report suggests of the roughly 12.5 million that have been put into place, around 70% have ‘interoperability’ issues, meaning they lose smart functionality and network connection when a user switches energy provider.

The second generation of smart meters, known as SMETS2 devices do not suffer from this issue, with 406,000 having been rolled out so far.

Of those who have checked their smart meter since switching supplier, 35% say that it has lost its smart functionality and a third said they would not have had their device installed if they knew about the issue.

Peter Earl, Head of Energy at Compare The Market, said: “It is pretty shocking to see just how many people remain in the dark about the interoperability issues with their SMETS1 meters and how few people realise that they could be rendered ‘dumb’ more often than not on switching provider.”

Robert Cheesewright, Director of Corporate Affairs at Smart Energy GB, said: “Without a smart grid with smart meters in every home we have no chance of securing a greener, cleaner and reliable energy system fit for the 21st century. But, consumers are being let down by delays and technical issues which are making it hard for people to get the benefits that they deserve.

“We are frustrated on behalf of consumers who lose their smart service when they switch supplier. This issue will be resolved in the coming months and smart services will be restored, but there must be no further delay.