Claire Perry said this would come into effect after the end of the EU’s current ETS trading phase at the end of 2020, assuming a deal was reached 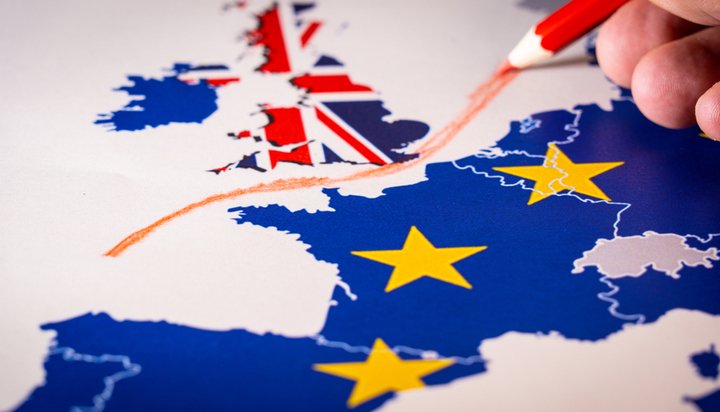 The UK is currently working to set up a domestic emissions trading system (ETS) for after Brexit.

On Wednesday, Energy Minister Claire Perry told members of parliament that if the UK leaves the EU with a deal in place, it intends to stay in the existing ETS until the end of the current trading phase at the end of 2020.

She suggested after this point the UK would ideally have its own scheme established, linked with Europe’s ETS from January 2021.

Ms Perry said she was confident this could be agreed as the UK is a “big provider of liquidity”.

Putting a price on carbon dioxide emissions is one way in which the production of harmful greenhouse gases can be discouraged – Europe’s ETS charges power plants and factories for every tonne of carbon dioxide they emit.

The UK government aims to reduce emissions by 80% from 1990 levels by 2050. However, the country is currently the second-largest emitter of greenhouse gases in Europe.

Claire Perry noted a price on carbon could change this and stated that the government will launch a formal consultation on its plans in April.

The UK’s emissions intensity fell 4% between 2016 and 2017, continuing a long-term trend, according to a new report published by the Office for National Statistics (ONS) which defines emissions intensity as the volume of greenhouse gases produced per unit of economic output.