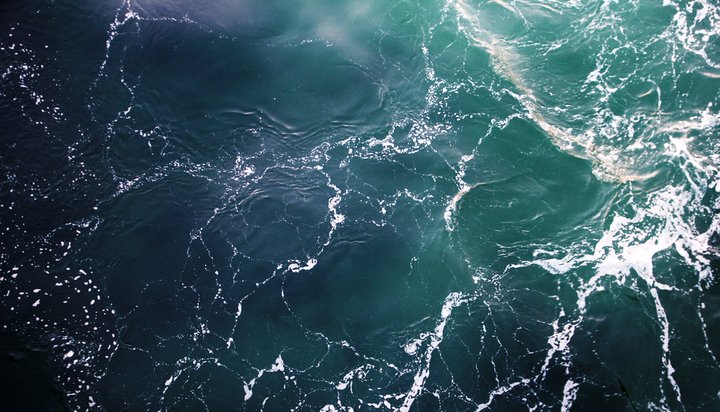 A new research project has uncovered new information that could transform the understanding of how ocean currents, weather and climate affect each other.

That’s according to scientists working as part of the OSNAP programme, which involves efforts from across the UK, US, Canada, China, France, Germany and Netherlands – they have found evidence challenging the long-held view that the strength of the “Atlantic Meridional Overturning Circulation” (AMOC) is primarily driven by processes in the Labrador Sea, which is in the north-west Atlantic.

The AMOC is a large-scale ocean current that moves warm, salty water from the tropics to regions further north, such as western Europe.

This warm water releases heat into the atmosphere and plays a crucial role in keeping western Europe warm – without it, OSNAP researchers say winters in the UK could be around 5°C colder.

The scientists now believe the strength of the AMOC is most strongly linked to processes in waters between Greenland and Scotland, more than 1,000 miles away in the north-east Atlantic.

The researchers said this finding is very useful for understanding how climate change could affect the AMOC and suggest continued global warming could cause it to slow down if it is not carefully managed.

They warn this could lead to a number of potential problems, such as increased risk of intense storms in Europe and faster sea level rise in parts of the US.