France ‘must close coal plants rather than convert to biomass’ 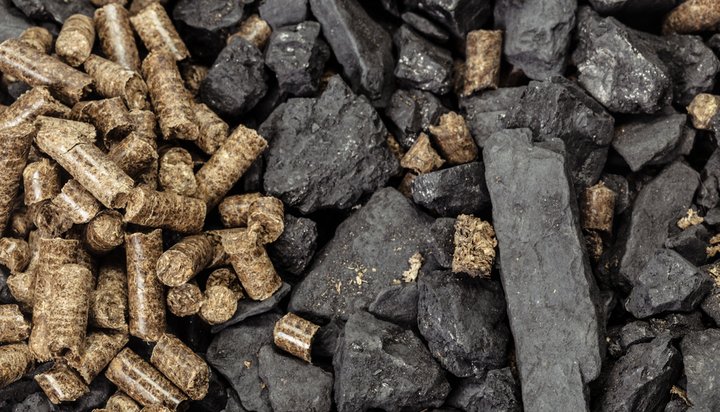 Environmental groups from around the world have joined forces to call for France’s coal plants to be shut down, rather than being converted to biomass.

In an open letter, 46 green groups from 19 countries have urged French Environment Minister François de Rugy to deny permission to convert the Cordemais coal-fired power station or any other similar facility to biomass.

EDF currently hopes to switch the facility to burning mostly wood pellets alongside a small proportion of coal – the campaigner groups warn that the proposals are not compatible with the French government’s commitment to meet the goals of the international Paris Agreement.

Signatories including Friends of the Earth International, the Global Forest Coalition and the European Environment Bureau have called on the government to ensure that France’s four coal power stations are shut down no later than 2021.

They suggest burning forest biomass is still a carbon-intensive and polluting form of energy generation and believe governments should instead push for more renewable infrastructure to be built instead.

ELN has contacted EDF for a response.