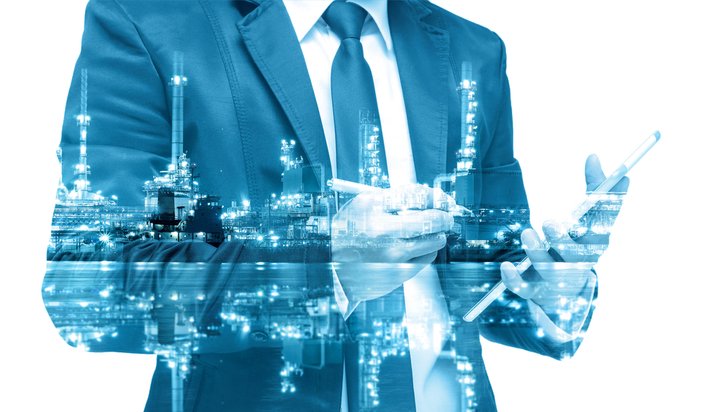 That’s according to a new report from Carbon Tracker, which suggests this behaviour is inconsistent with a focus on shareholder value in a world trying to phase out petrochemicals.

It surveyed 40 large oil and gas companies from across North America, Europe and Australia and suggests targets relating to production or reserve replacement incentivise potentially value-destroying behaviour given uncertainty over future demand.

The organisation argues that if the world is to avoid worst effects of climate change, fossil fuel production will instead need to slow, plateau and then fall in absolute terms as soon as possible.

Most companies also include other growth metrics, such as those relating to earnings or cash flow. The report claims these still incentivise production growth, for example a company may decide to buy more oil and gas assets to increase its earnings.

It highlights how in 2017, 92% of oil and gas companies used measures that “directly incentivise growth in fossil fuel development”, relating to either production or reserves – it said businesses with the heaviest focus on growth in these areas included Anadarko, Cabot Oil & Gas and Oil Search.

Carbon Tracker shows Diamondback Energy was the only company to have no growth metrics in its incentive structure for 2018, with its executives incentivised entirely on returns and cost metrics.

A total of nine companies used performance metrics that relate in some way to mitigating climate change. This includes half of the European companies reviewed but only one US company out of 20, ExxonMobil.

A spokesperson for Carbon Tracker said: “We commend the handful of companies that have included metrics relating directly to climate change but note the somewhat perverse situation that they are often still accompanied by incentives to increase fossil fuel production and/or reserves/resources.

“Shareholders have the ability to influence corporate pay structures and have done so successfully in recent years, with a notable shift in the direction from growth to value. However, there is a lot more improvement to be made.”