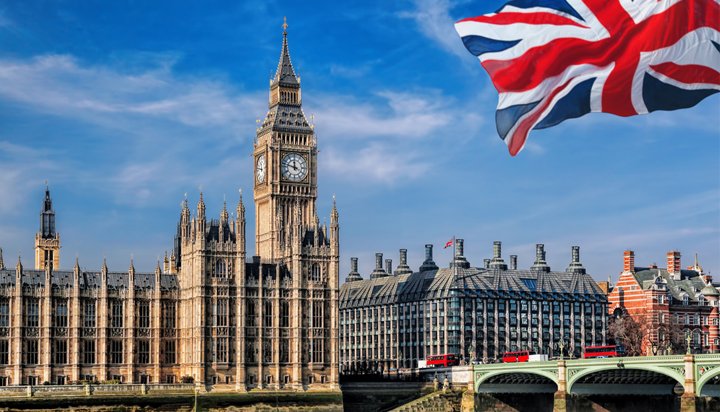 Tempus Energy has launched a new legal challenge at the High Court of London against the government’s decision to keep an “unlawful” power plant subsidy scheme open after the EU Court of Justice ruled against it.

It argues the Department for Business, Energy & Industrial Strategy (BEIS) cannot operate the Capacity Market (CM) while the European Commission’s investigation into the scheme is ongoing and the state aid approval needs to be reconsidered.

The energy supplier is also demanding the return of payments made relating to two previous auctions.

Under the initiative, generators are offered financial incentives for ensuring power plants are kept on standby and are ready to provide back-up electricity when demand is at its peak, especially during the winter months.

In a landmark ruling last November, the EU Court suspended the CM and payments made under the scheme in response to legal action brought forward by Tempus Energy, which argued the CM gives an unfair advantage to fossil fuel power generation plants over demand side response (DSR) technologies that are “cheaper and more reliable”.

Despite the ruling, BEIS is planning another top-up auction – called T-1 – for later this summer.

Tempus Energy argues the government has a legal duty to stop the scheme during the standstill period.

It said: “Although the future of the Capacity Market is now in the Commission’s hands, this does not change the fact that the past subsidies have been rendered unlawful by the judgement.

“The ruling in November created a ‘standstill period’ on the Capacity Market and during this standstill the UK Government has a legal duty to stop the scheme and recover the subsidies (aid) already paid out.”

BEIS said in its recent consultation, industry was clear that it supported its decision to continue to operate the scheme with payments conditional on a positive state aid approval and it is in frequent contact with the Commission to discuss the measures taken during the standstill period, including rescheduling the T-1 auction and deferred payments.

A spokesperson told ELN: “Working with the Commission and industry we are confident in the steps we are taking to reinstate the Capacity Market.

“We will robustly defend this challenge by Tempus.”