They have extended the agreement for a further five years 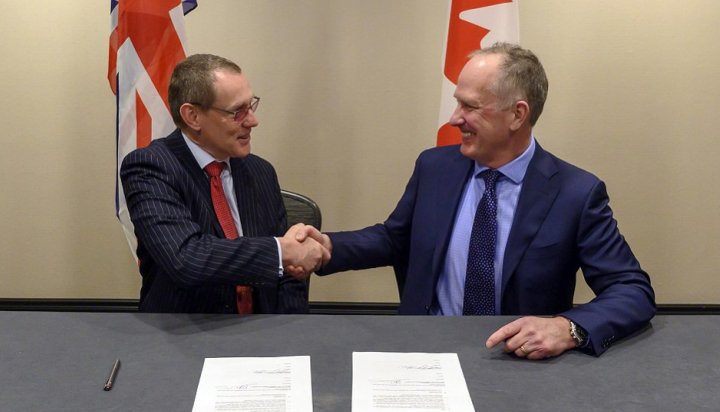 An agreement to further collaborate on nuclear decommissioning projects has been signed by the UK and Canada.

The Nuclear Decommissioning Authority (NDA) and the Atomic Energy of Canada Limited (AECL) have renewed the deal for a further five years, which covers radioactive waste management, decommissioning and environmental restoration.

It was agreed at the 45th Waste Management conference in Phoenix, US this week, which saw a “strong presence” from UK suppliers and where NDA Strategy Director Adrian Simper took part in discussions, including a session where he highlighted the UK’s technology being deployed at Japan’s damaged Fukushima Daiichi plant.

The two organisations also met with the US Department of Energy to discuss areas of mutual interest, including near-surface disposal and management of ageing infrastructure.

They agreed it would be beneficial for the three organisations to work collaboratively in these areas, focusing initially on in-situ decommissioning.