Global resource extraction ‘has more than tripled since 1970’ 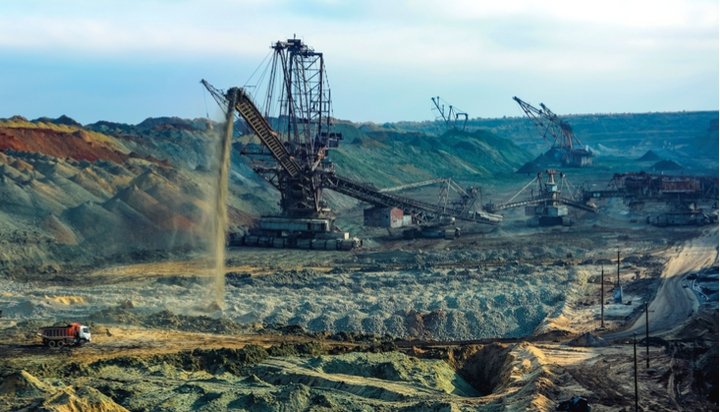 Global resource extraction has more than tripled since 1970.

That’s according to a new report prepared by the International Resource Panel and released by UN Environment, which shows this growth included a 45% increase in fossil fuel use and a five-fold increase in the use of non-metal minerals.

The UN warns this damage will worsen unless the world “urgently undertakes a systemic reform of resource use” and moves to a circular economy based on extended product life cycles, intelligent product design, standardisation and recycling.

Joyce Msuya, Acting Executive Director of UN Environment, said: “The Global Resources Outlook shows that we are ploughing through this planet’s finite resources as if there is no tomorrow, causing climate change and biodiversity loss along the way.

“Frankly, there will be no tomorrow for many people unless we stop.”