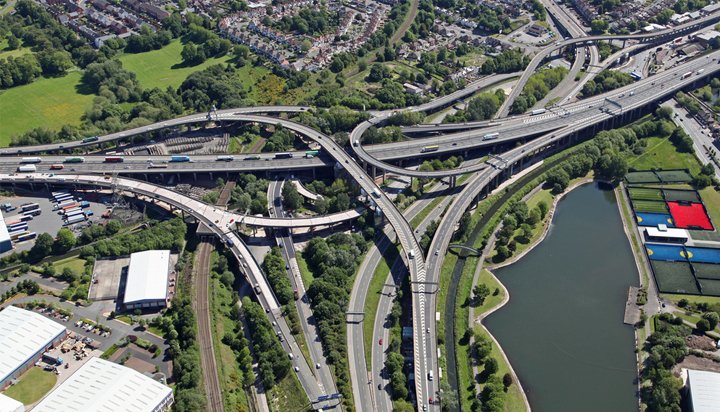 That means drivers of highly polluting vehicles will have to pay to drive around parts of the city, within the A4540 ring road, when the new plan is implemented.

People driving petrol cars manufactured before 2006 and diesel vehicles before 2015 will have to pay £8 under the proposals.

The plan follows the European Commission warning the UK over air pollution in 2017, when it revealed legal pollution limits have continually been surpassed in 16 areas, including Birmingham.

The council has been granted £38 million of support from the government’s Clean Air Fund, which will cover schemes including a Hackney carriage support package, private hire vehicle upgrade package and a coach and high goods vehicles compliance fund.

That includes a £10.84 million package to provide mobility support for those working with the Clean Air Zone, out of which at least 50% must be used for a scrappage scheme.

Councillor Waseem Zaffar, Cabinet Member for Transport and Environment at the council said: “We clearly have a major public health crisis in our city, with people being exposed to illegal and unsafe levels of air pollution. The introduction of a Clean Air Zone is the start of our fight back.

“We feel that we will have sufficient resources to get the balance right between introducing a very much needed Clean Air Zone and supporting the communities and businesses potentially affected by these measures.

“In light of the reduced funding for a scrappage scheme, we will continue to work with other council leaders and combined authorities across the country to lobby the Government for a national diesel scrappage scheme.”