The National Audit Office says regulators, including those covering energy and water, have not been specific enough in defining the overall outcomes they want to achieve for consumers 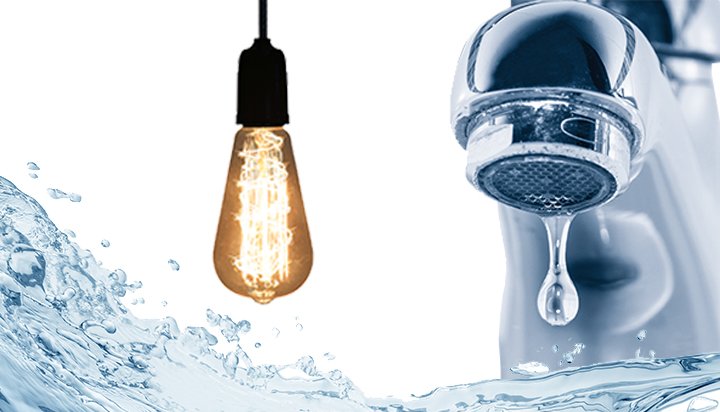 The four main UK regulators, including Ofgem and Ofwat, must do more to prove they are effectively responding to consumer concerns or offering enough protection for those who need it.

That’s according to the National Audit Office (NAO), which found regulators have not been specific enough in defining the overall outcomes they want to achieve for consumers.

For example, it suggests the regulators have high-level aims such as “high quality, good value services” but do not set sector-wide targets or other success measures to define what these mean in practical terms.

The report adds the regulators, including those covering the energy and water industries, rely on the actions of the suppliers they regulate, the behaviour of consumers and stakeholders to understand what influence their actions are having on consumers.

Therefore, regulators find it hard to distinguish from their own performance and the sector.

The spending watchdog found the most common problem people seek help with across the regulated sectors is dealing with debt associated with paying bills and credit repayments.

That is set against a backdrop of rising prices with increases of 28% in gas, 37% in electricity and 6% in water since 2007.

The report says it is difficult for consumers to access the best tariff or service, which leads to people who don’t switch, especially vulnerable customers, typically paying more for the same service as new customers.

This so-called “loyalty penalty” is said to cost consumers an estimated £4.1 billion a year at least across all four sectors, which include broadband and finance.

The NAO adds while the regulators have developed a good understanding of these consumer issues, government and other stakeholders have expressed concerns about whether the sectors – including energy and water – “are working as well as they can” for consumers, raising questions about the effectiveness of the regulators.

It adds there is no common set of standards for how or what regulators report on consumer outcomes, nor do they share a way to measure issues that cut across multiple sectors, such as affordability and debt.

The NAO suggests regulators must do more to measure their performance so they can understand what is working well for consumers and what isn’t as well as work with government to resolve potential conflicts or trade-offs between regulatory objectives or groups of consumers.

Amyas Morse, Head of the NAO said: “Regulators need to do more to show the concrete results they are aiming to achieve for consumers. I understand that there is a difficult balance to be struck between long and short term outcomes, between the needs of businesses and the interests of consumers. But at present, the regulators’ results can come across as somewhat academic and detached from peoples’ practical concerns and pressures.”

An Ofgem spokesperson said: “Ofgem exists to protect energy consumers, particularly those in vulnerable circumstances. We agree with the National Audit Office that regulators need to effectively measure their impact to help deliver the best possible outcomes for consumers.

“Ofgem has already made progress in this area; last year for example we published our first Consumer Impact Report measuring how much our regulatory decisions were expected to benefit consumers and we also publish annual reports on the state of the energy market and on the situation of vulnerable consumers.

“We’ll keep working closely with other regulators to identify what further steps we can take to improve the way we measure our performance.”

A spokesperson from Ofwat added: “The NAO have found that we have a good understanding of customers and monitor their experiences effectively. Given how important it is for us to protect customers, it is great that they have identified it as a strength. The NAO is challenging us to do more to track and demonstrate how we do this and we are already working on implementing their recommendations.”