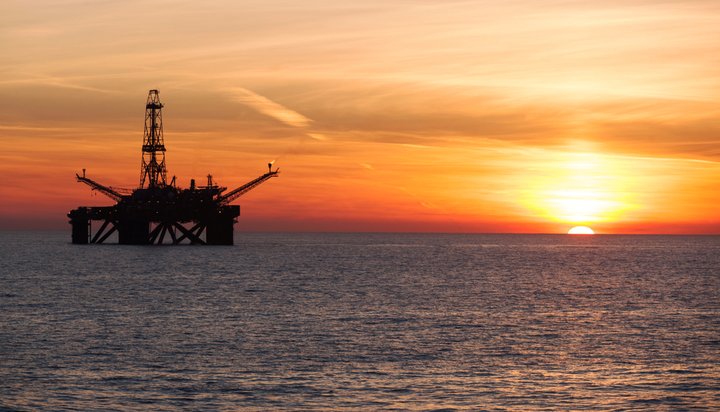 UK offshore oil and gas production has increased by a fifth over the past five years, following 14 years of decline.

That’s according to a new report from Oil and Gas UK (OGUK), which suggests momentum is again building around exploration activity, with up to 15 exploration wells expected in 2019 and production from the UK Continental Shelf (UKCS) continuing to provide around 60% of the country’s oil and gas demand.

While the report finds 62% of contractor companies have an improved outlook for 2019, it also highlights how many areas of the supply chain are still experiencing challenges as the industry begins to recover from a prolonged downturn.

It suggests continued uncertainty in commodity markets is reinforcing investor caution and notes as a result, oil and gas companies are highly focused on reducing costs whilst striving for operational improvements – operating expenditure in 2019 totalled around £7.5 billion.

The report also predicts around £200 billion will need to be spent to add a new generation of productive life to the basin.

OGUK CEO Deirdre Michie said: “Following 14 years of decline, production has increased by a fifth over the past five years.

“Cost improvements are being sustained and there is building momentum around exploration, with more new opportunities being drilled and the largest two conventional discoveries for a decade made in the second half of 2018.

“This is a UK industry which is critical for security of energy supply, at the heart of the move to a lower carbon economy, supports hundreds of thousands of jobs and contributes billions to the economy.”