Local renewables in the US ‘make more financial sense than coal’ 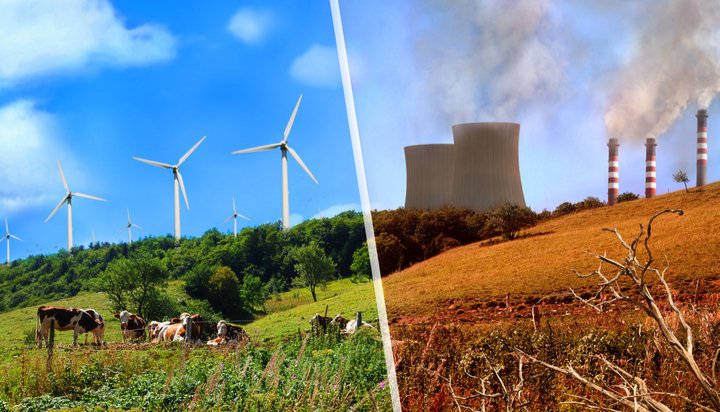 Local renewables in the US now make more financial sense than coal.

That’s according to a new report from renewable analysis firm Energy Innovation, which suggests in 2018, three-quarters of existing US coal-fired generation could have been replaced with wind or solar power within a 35-mile radius at an immediate saving to customers.

It predicts by 2025, this figure will grow to 86% of the coal fleet as fossil fuel generation becomes increasingly uneconomical and the cost of renewable power continues to fall.

The report suggests this is happening as the ‘all-in’ costs of new wind or solar projects become cheaper than the combined fuel, maintenance and other ongoing costs of coal-fired power.

It recommends local decision-makers should consider plans for a smooth shut-down of these old plants, replacing them with technologies such as wind, solar, transmission, storage and demand response.

It notes replacement infrastructure must be reliable and affordable for communities dependent on existing coal plants.

The report reads: “The purpose of this report is to act as a conversation primer for stakeholders and policymakers where the math points to cheaper options that could replace coal plants at a savings to customers.

“Regardless, any coal plant failing the cost crossover test should be a wake-up call for policymakers and local stakeholders that an opportunity for productive change exists in the immediate vicinity of that plant.”