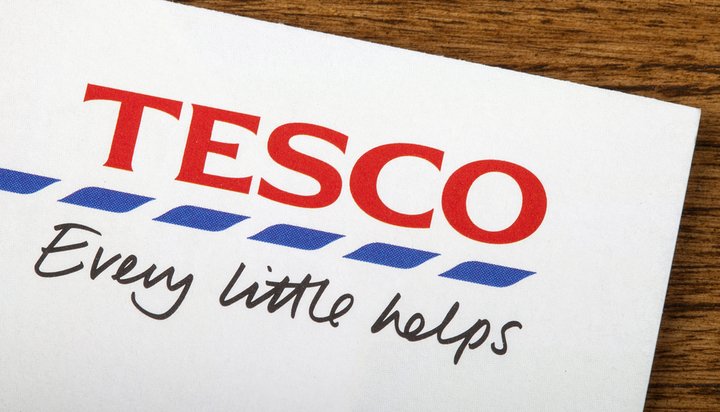 Tesco has announced it is to launch a plastic-free fruit and veg trial at two of its stores in the UK.

The supermarket’s stores in Watford and Swindon will remove plastic wrapping from around 45 of their products and instead sell them loose.

The retailer suggests if the move is successful, it could potentially see the majority of fresh produce across the rest of its stores being sold in a similar manner in the future.

The items losing their packaging in the trial include apples, mushrooms, peppers, onions, bananas and avocados.

The supermarket, which earlier this month announced it is switching to sustainable chocolate, plans to survey shoppers to find out what they think about the change and says it will monitor how wastage levels are affected.

Iceland has also recently removed plastic packaging from fruit and vegetables in one of its stores to test whether consumers are willing to buy loose produce in a bid to reduce waste.