‘UK has enough power to get it through the summer’

However, National Grid ESO notes solar growth is making it more difficult to balance the UK grid when demand is low in sunny periods 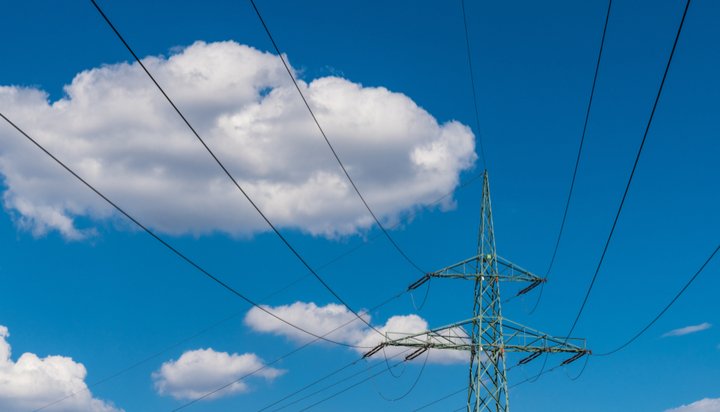 The UK will be able to supply enough energy to meet demand during the coming summer.

The organisation says it has the right tools and services available to keep the system running smoothly, “particularly during periods of low demand or when access requirements increase for delivery of key maintenance work”.

However, it notes growth in solar generation is making it increasingly hard to balance the UK electricity grid during periods of low summer demand and suggests frequent interventions are likely to be needed to manage system frequency.

Coal-fired generation offers high levels of inertia to the grid, due to its spinning turbines, which provide the effect of cushioning changes in supply and demand, while solar generation has no moving parts and offers zero inertia, meaning it needs to be more carefully managed. – this will increasingly become an issue as coal is phased out and solar deployment ramps up.

The report also highlights it anticipates no additional operability challenges for this coming summer as a result of Brexit.