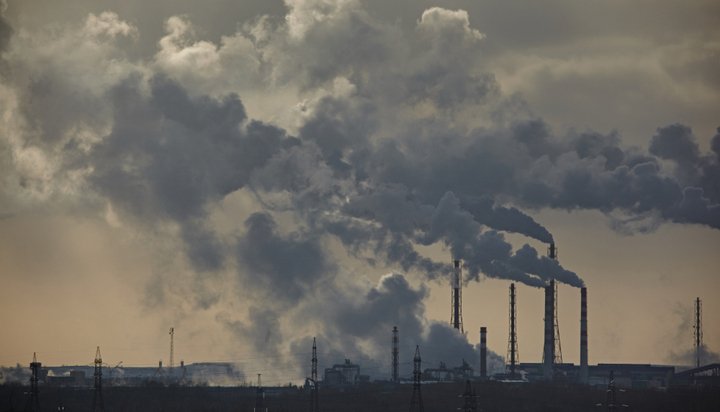 UK carbon emissions are now at their lowest level since the 1890s.

That’s according to a new set of data released by the Department for Business, Energy and Industrial Strategy (BEIS), which provides the latest estimates of the country’s greenhouse gas emissions from 1990 to 2018.

Carbon dioxide accounted for 81% of total UK greenhouse gas emissions through the year – the reduction in the amount of gas produced was driven by a 9.9% decrease in emissions from power stations, as electricity from low carbon sources such as renewables and nuclear hit a new record high of 53% of the mix.

At the same time, coal power dropped to a record low of 5% of electricity, down from 40% just six years ago.

Carbon dioxide emissions from the transport sector were also recorded as falling by 3%.

Claire Perry, Minister for Energy & Clean Growth said: “We can be proud that we continue to lead the way in reducing emissions while growing our economy.

“More than half of our electricity comes from low carbon sources thanks to more than £52 billion of government support for renewable projects in the UK since 2010, all part of our modern Industrial Strategy.”