US announces $26.1m of funding for hydropower and marine tech 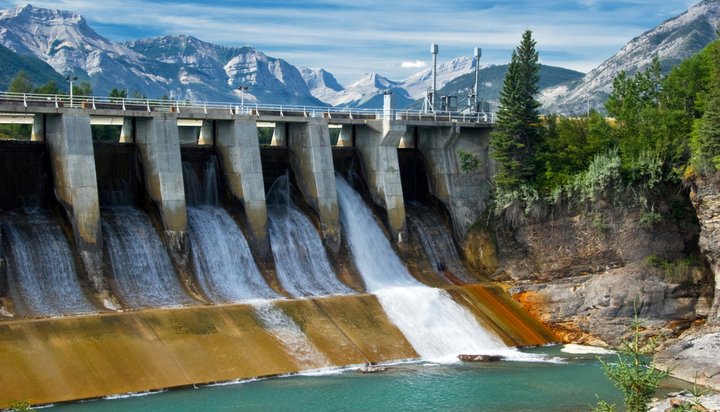 The US Department of Energy (DoE) has announced up to $26.1 million in funding to advance hydropower and marine energy technologies.

The Water Power Technologies Office (WPTO) will select projects that aim to increase affordability of hydropower and marine energy, strengthen US manufacturing competitiveness and build on energy storage initiatives.

The department says hydropower’s ‘significant potential’ for flexible operation makes it well-suited to boosting the reliability and resilience of the country’s power systems as they absorb more intermittent renewable generation.

The funding will be used to quantify the flexible capabilities of hydropower and develop ‘low-head’ hydropower and river-based energy technologies that could generate clean electricity from water currents.

The money will also support the design, prototyping and testing of marine renewable energy technologies like wave energy converters, which in many cases are still at the early stages of development.

Assistant Secretary in the Office of Energy Efficiency and Renewable Energy, Daniel Simmons, said: “This opportunity is critical to advancing new water technologies that harness energy from our nation’s rivers and oceans.

“By supporting early-stage research and development, these next-generation water power technologies have the potential to reduce energy costs for American consumers and significantly increase the reliability of our electricity system.”