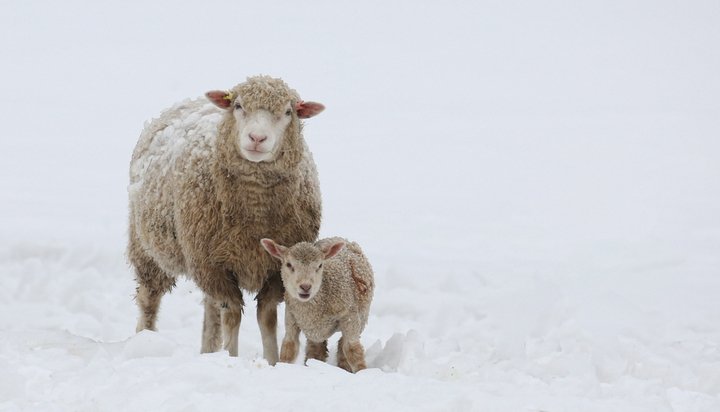 That’s according to a new report published today by independent economic consultancy Ecosulis and commissioned by WWF Scotland.

The report notes shows the severe weather negatively affected livestock and crop yields and warns extreme events are likely to become more frequent and damaging as the global climate continues to change as a result of greenhouse gas emissions.

Sheep farmers suffered the biggest losses, totalling £45 million, as the Beast from the East cold snap hit during lambing season.

Beef producers were affected by the increased cost of feed, as cattle had to be kept inside for longer during the bad weather and grass growth was low during the dry summer, driving up costs by £28 million.

The production and yield of cereal crops dropped in 2018, due to poor weather conditions at key points in the season the previous year -this cost farmers around £34 million.

Across the whole of the UK, wholesale prices of staple vegetables such as carrots, lettuce and onions rose by up to 80%

The report also notes an exceptionally hot dry summer and an unusually cold period in winter led to fires and building damage respectively across the nation’s farms.

Dr Sheila George, Food Policy Manager at WWF Scotland said: “Last year’s extremes will soon be the norm, rather than the exception and that will have huge implications for farmers and the environment.

“That’s why it’s so important the Scottish Government takes action now to support our agriculture sector to adapt to the challenges ahead.”