At the time of writing, 5,237 Amazon employees acknowledge “climate change is an existential threat” 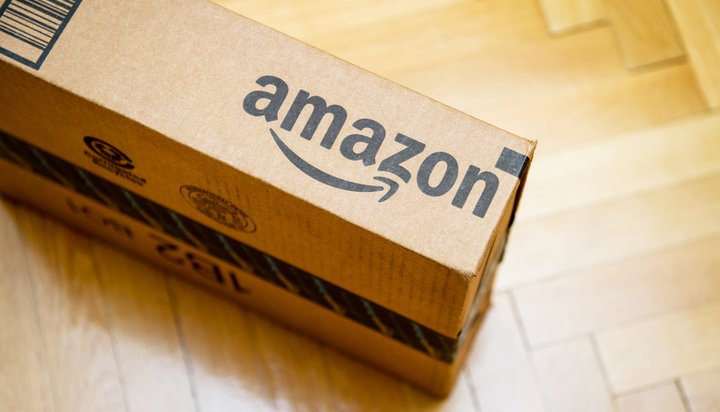 More than 5,000 Amazon workers have signed a letter to CEO Jeff Bezos and the Amazon Board of Directors calling for more action from the company on climate change.

At the time of writing, 5,237 Amazon employees have acknowledged “climate change is an existential threat” and said Amazon “has the resources and scale to spark the world’s imagination and redefine what is possible and necessary to address the climate crisis”.

They have called for the international corporation to work to avoid an average temperature warming of 2°C, which is the threshold scientists believe will threaten the lives of hundreds of millions of people and put thousands of species at risk of extinction.

The workers say Amazon must publish a plan to reach zero carbon emissions within the timeline required by science and are critical of the fact its current goal to move to 100% renewable energy does not have a date for completion.

They highlight the fact Amazon recently ordered 20,000 diesel vans whose emissions will need to be offset with carbon credits, which can result in indigenous communities being displaced due to forest management schemes and do not adequately prevent pollution.

They also say the company must stop donating to the 68 members of congress in 2018 who voted against climate legislation 100% of the time, claim its goals to install solar on its offices and warehouses are not ambitious enough and call for emissions to be halved by 2030 from 2010 levels, before being completely phased out in 2050.

The letter reads: “In our mission to become ‘Earth’s most customer-centric company,’ we believe our climate impact must be a top consideration in everything we do.

“We have the power to shift entire industries, inspire global action on climate and lead on the issue of our lifetimes.”

A spokesperson from Amazon told ELN: Statement: “Earlier this year, we announced that we will share our company-wide carbon footprint, along with related goals and programs. We also announced Shipment Zero, our vision to make all Amazon shipments net-zero carbon, with 50% of all shipments net-zero by 2030.

“Amazon’s sustainability team is using a science-based approach to develop data and strategies to ensure a rigorous approach to our sustainability work. We have launched several major and impactful programs and are working hard to integrate this approach fully across Amazon.”