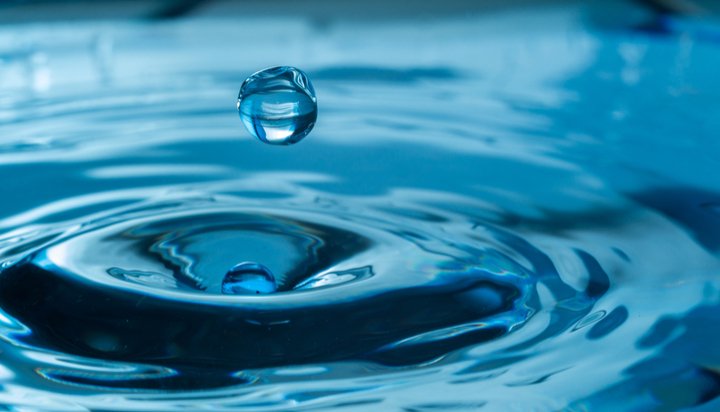 Thames Water has added a new clause to its bonds to ensure investors will be able to demand their money back quickly if the utility is nationalised in the future.

A document given to the Irish Stock Exchange highlighted Labour leader Jeremy Corbyn’s promise to nationalise a range of public services, beginning with water, if the party is victorious in the next general election.

The opposition leader has suggested taking the water sector into public ownership would stop consumers having to pay expensive prices and prevent excessive dividends being distributed among shareholders.

The change would see ownership of existing water companies transferred to new Regional Water Authorities – such government intervention would be likely to affect companies’ abilities to meet current obligations.

Under the proposed Labour plans plans, ownership of the existing water and sewerage companies would be transferred to new Regional Water Authorities and existing shareholders would be compensated.

Prime Minister Theresa May says the nationalisation plans mean water and energy consumers would end up having to pay twice for the service.