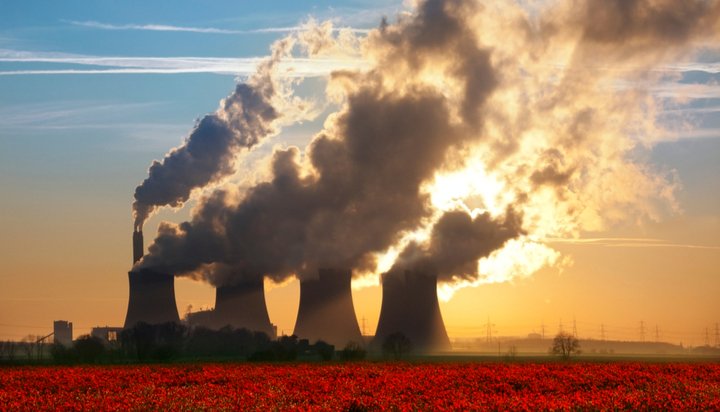 The UK broke its coal-free electricity generation record over the Easter Weekend.

The country went for more than 90 continuous hours without needing to burn coal for electricity as warm, sunny weather resulted in low energy demand and a boost in solar power on the grid.

National Grid says the period, which ended on Monday afternoon after nearly four days, was the longest coal-free span since the industrial revolution more than a century ago.

Statistics from National Grid show coal made up less than a tenth of the country’s entire energy mix last year and this will continue to fall – the polluting fossil fuel is planned to be phased out entirely by 2025.

This will mean the seven coal-fired power stations currently in operation across the UK will be forced to close by this time.

The Labour Party claims the government’s fracking proposals will release greenhouse gas equivalent to the emissions from 29 coal-fired power stations.