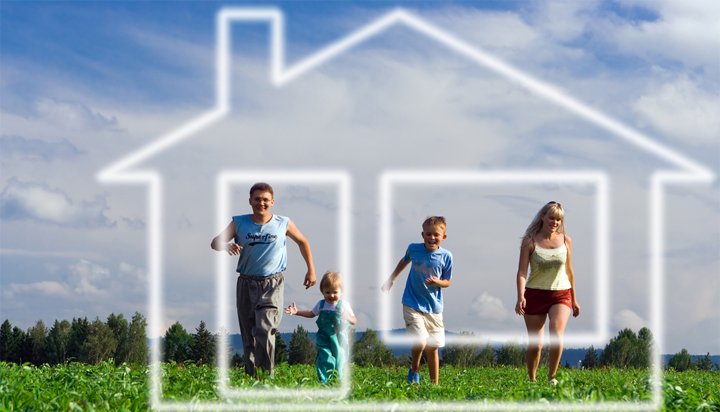 Around 59% of parents said they would move house to escape air pollution if they could afford it.

That’s according to new research, which also found more than one in 10 parents (12%) of under 18s in the UK have already moved to “cleaner areas” due to concerns over their children’s health and a fifth of them are actively considering it.

Almost a third (31%) of the 3,000 parents questioned said air pollution has been or will be a factor in deciding which school their child attends.

Overall, around 83% are worried about the effects of air pollution on themselves and their family, increasing to 89% for parents with primary school-aged children and 92% for those with under five-year olds, according to environmental charity Hubbub and Investec.

The research found people are aware of the link between air pollution and respiratory conditions such as asthma, bronchitis and lung cancer, however, emerging links with conditions such as strokes, obesity and diabetes are low – at 11%, 2% and 2% respectively.

Hubbub, in partnership with King’s College London, carried out air quality monitoring with 10 people in London to find out more about how individuals are exposed to air pollution – participants carried portable air pollution monitors for a week.

They detected levels of black carbon, most likely to be from vehicle exhausts, which is strongly correlated with PM2.5, known to be most damaging to human health.

The findings have been released to mark the launch of the #AirWeShare campaign, which has also been supported by Bunzl, First Mile, Grosvenor, Kingfisher and innogy eMobility UK.

Elle McAll, Creative Partner at Hubbub said: “There is mounting evidence that breathing in polluted air can affect our health in the long term. Despite this, not enough has been done to clearly communicate the risks of poor air quality. The good news is, there are steps that everyone can take to protect themselves and their families.

“Through this campaign, we aim to help individuals make the changes that are right for them, as well as bringing together leading companies to collaborate on making change happen at scale. Today I’m calling on businesses to step forward and join the coalition backing this campaign so we can accelerate the process of cleaning up the air we share.”