That’s the chilling prediction from Francesca Osowska, CEO of Scottish Natural Heritage, who urged the government, businesses and individuals to take action 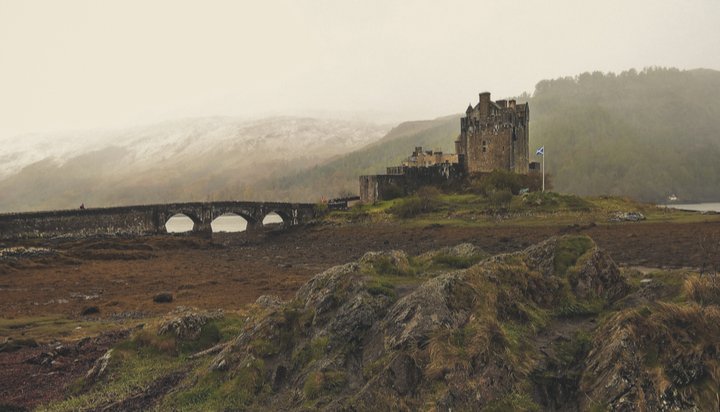 Scotland could be in the grips of a climate apocalypse by as early as 2030 if the government fails to act.

That’s the chilling prediction from Francesca Osowska, CEO of Scottish Natural Heritage, who in a lecture to the Royal Society of Edinburgh earlier this week warned abandoned villages, dying forests, massive erosion and polluted waterways will all be part of the potential “nightmare landscape” of the future.

She said a nature-rich future was the “best insurance against climate emergency” and stressed “this is a critical moment for nature and the environment”.

In her speech, she noted while major shifts in climate and nature are not unusual in the geological record, the rate of the current shift is both “unprecedented and phenomenal”.

She added: “Our actions threaten to disrupt the harmony that has existed over the last ten to fifteen thousand years. We are entering a climate which may not be capable of sustaining the planet’s billions of people and nature as we know it.”

The CEO concluded the five main drivers of the loss of biodiversity are the changing use of the land and sea, the exploitation of organisms, pollution, invasive species and climate change – she noted the latter factor significantly intensifies and exacerbates each of the other drivers.

She called on the government to ensure science, engineering and technology are able to meet the Net Zero targets that have been outlined and urged for radical changes to be made in terms of how the land, water and seas are managed.

Speaking to the audience, the Scottish Natural Heritage boss said a “momentous shift” in political and societal attitudes was needed to focus individual behaviour and attitudes on environmental and natural issues.

She added: “First, I believe we shouldn’t quibble over the science and evidence – it is irrefutable. Second, it’s not too late to act and a nature-rich future is our best insurance against the climate emergency.”