IEA: UK must scale up clean energy investment in transport and heat 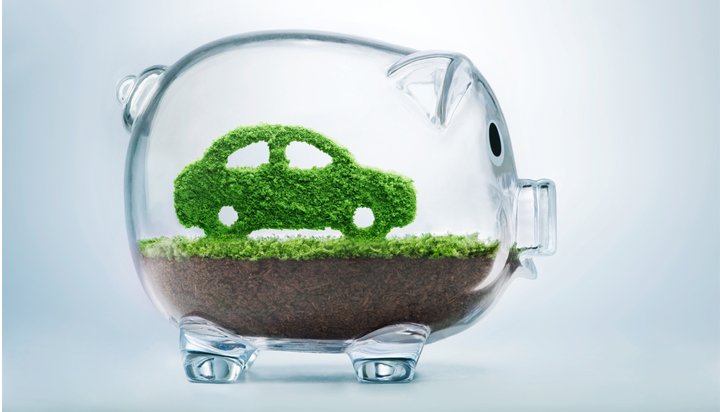 Clean energy investment in the UK must be scaled up in the transport and heat sectors in an effort to reduce emissions.

That’s according to the International Energy Agency (IEA), which found while energy-related carbon emissions reached the lowest levels since 1888 in 2017, there is “significant potential” for improvements outside the UK power sector.

It suggests a broad mix of solutions, including technology innovation and electrification, supported by fiscal policies and energy efficiency that can help offset higher power costs will be required in the heat and transport sectors, along with streamlining regulation in electricity wholesale and retail markets.

By 2030, the UK is forecast to see its share of variable renewables pass 50%, which it says will require market rules that can accommodate flexibility, including interconnections, battery storage and demand side response (DSR) to maintain electricity security.

The IEA also commended the UK for the “major progress” made in cutting emissions and welcomed reforms aimed at promoting decarbonisation and innovation in clean energy technologies.

Its latest in-depth review of the UK’s energy policies found energy-related carbon emissions have declined by 35% on 1990 levels and total greenhouse gas emissions are down by 40%, reaching some of the lowest levels recorded since 1888.

The rapid reduction was achieved in part through significant investment in renewable energy following the introduction of the Electricity Market Reform (EMR).

The report says the nation’s efforts are consistent with its goal to reduce greenhouse gas emissions by at least 80% by 2050.

Power and heat, which were once the number one source of energy-related carbon emissions in the UK, have significantly declined – to 25% of the total – and are now far below those of transport (34%).

The report adds as the power sector continues to decarbonise with growing shares of wind and solar, opportunities to electrify heat and transport are expected to increase.

The UK has also committed to phase out all unabated coal-fired power stations by 2025.

The IEA believes open and efficient energy trade relations will be vital to safeguard existing security and flexibility benefits enjoyed by the UK energy system in the context of Brexit.

Dr Fatih Birol, IEA Executive Director said: “The United Kingdom has shown real results in terms of boosting investment in renewables, reducing emissions and maintaining energy security. It now faces the challenge of continuing its transition while ensuring the resilience of its energy system.”

UK Energy and Clean Growth Minister Chris Skidmore added: “This report highlights our reputation as a world leader in the global shift to greener, cleaner economies, cutting emissions by more than 40% since 1990 while growing our economy.

“We can be proud of dramatically decarbonising our energy system, thanks to record levels of investment in renewables, while security of supply has never been in doubt. But we’re not complacent and we’re now on a path to become the first major economy to legislate for net-zero emissions to end our contribution to global warming entirely.”