Carbon credits must not be a ‘free pass for inaction’

That’s the verdict from UN Environment, which suggests using carbon credits on a one-for-one basis allows certain groups and organisations to “continue on their polluting ways” 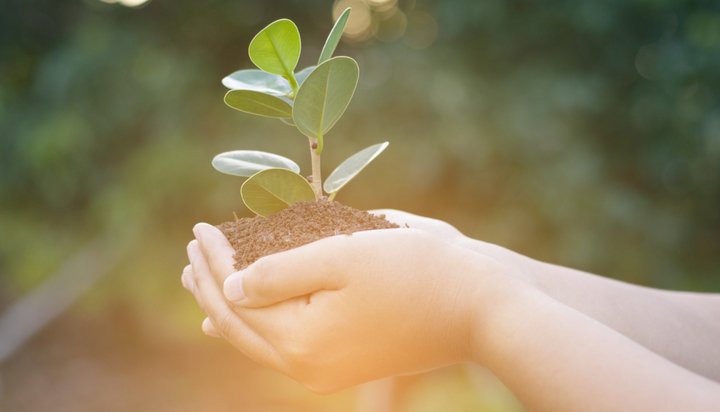 Carbon credits must not be “a free pass for inaction”.

That’s the verdict from UN Environment, which suggests using carbon credits on a one-for-one basis allows certain groups and organisations to “continue on their polluting ways while the rest of us are left scrambling to contain the climate crisis”.

In theory, where there is not a viable way to cut emissions in one area, an offset scheme can cancel those out by planting trees or building renewable infrastructure to make up for it – however, UN Environment warns “the reality is far from this neat”.

It stresses to avoid catastrophic planetary changes in the near future, global emissions need to fall by at least 45% by 2030 – it stresses carbon offset programmes won’t be able to help reach this goal if coal power stations, internal combustion engine cars and general levels of consumption continue unabated.

UN Environment stresses offset schemes must reflect the true cost of emissions and the urgency of their reduction.

It condemns the one-for-one model and suggests “if one tonne of sequestered carbon dioxide is the price of one carbon credit, that offset must include not simply the emissions today, but also factor in the missing 45% emissions’ reduction, as well as the future projected increase”.

“However, it is not a silver bullet and the danger is that it can lead to complacency. The October 2018 report by the Intergovernmental Panel on Climate Change (IPCC) made it clear that if we are to have any hope of curbing global warming we need to transition away from carbon for good: by travelling electric, embracing renewable energy, eating less meat and wasting less food.”