It is part of the energy giant’s previous announcement to reduce 4,000 jobs by the end of 2020 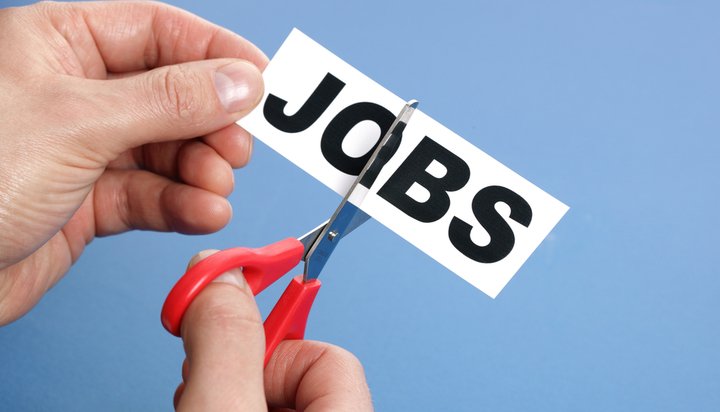 Centrica, the owner of British Gas, has confirmed plans to slash around 700 back office and management jobs.

It is part of the energy giant’s previous announcement to cut 4,000 jobs by the end of 2020 and forms part of a cost-cutting programme, which it hopes will help save around £1.25 billion a year.

Centrica said staff had been told about the job reductions, which are part of its “ongoing transformation”.

A spokesperson added: “The roles potentially affected are in management layers and back office functions.

“This difficult decision was made because we need to respond to the growing challenges we face. The energy market is going through continued rapid change, competition is fierce, our energy customers are leaving us and we’re operating under a price cap.”

A 45-day consultation is to now take place with the employees and their representatives.

Justin Bowden, National Secretary of the GMB union said: “British Gas cannot just cut its way out of a crisis, largely of its own making, simply by slashing jobs and trying to offshore. There has to be investment, innovation and a proper plan and vision for the future that reverses customer losses, produces growth and puts right some deep-seated cultural issues.”