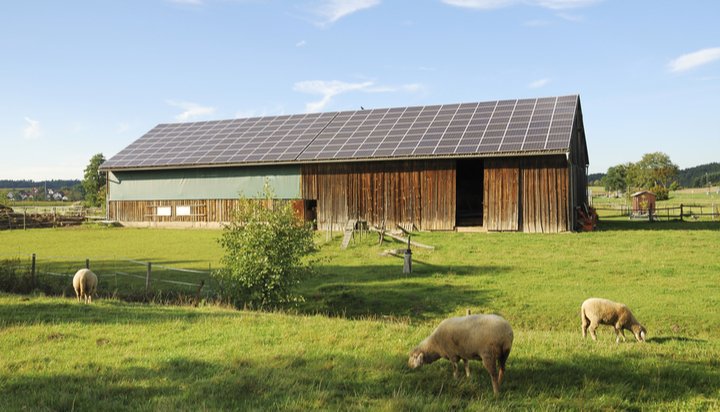 Sports clubs, schools and churches in rural parts of the UK will soon be able to power their buildings with clean electricity, cut their bills and reduce emissions thanks to a £10 million government fund.

The Department for Business, Energy and Industrial Strategy (BEIS) says the money, sourced from the Rural Community Energy Fund (RCEF), aims to help countryside communities get involved in the transition to a low carbon energy system.

BEIS says the fund has already helped more than 150 rural communities produce enough of their own electricity to supply electricity to the equivalent of nearly 30,000 homes.

It says one project in Somerset installed more than 200kW of solar capacity, enough to power 2,000 light bulbs and cut its carbon footprint by 333 tonnes – it simultaneously generated £70,000 for the local community by allowing them to sell surplus solar electricity back to the grid.

Energy and Clean Growth Minister Chris Skidmore, said: “It will take all corners of the country and sections of society to help us to tackle climate change on our path to becoming a net-zero emissions economy and communities are at the heart of our mission for a greener planet.

“This £10 million fund can help sports clubs, churches and schools not only save money and reduce emissions by creating their own clean energy but also make money by selling it back to the grid.”