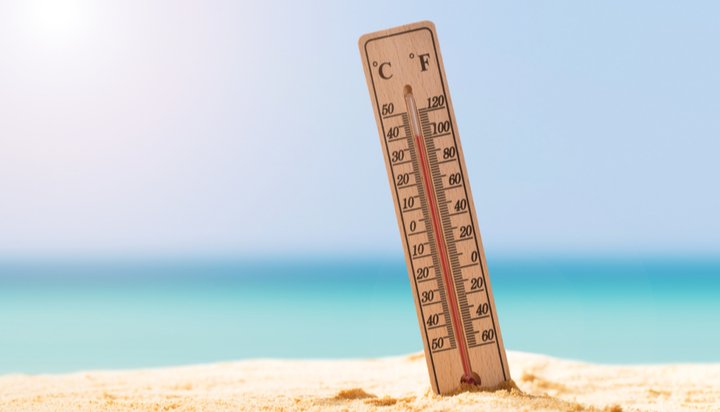 If global greenhouse gas emissions continue to rise, around 58% of Earth’s surface is likely to experience record-breaking temperature increases every year.

That’s the verdict from researchers at the Australian Bureau of Meteorology in Melbourne – Scott Power and François Delage suggest this will disproportionately affect the most vulnerable, with 67% of the least developed countries and 68% of small island states to see hot weather hit dangerous new peaks.

The study says these figures would all drop to around 14% if a much lower concentration of emissions in the atmosphere can be reached.

The scientists found that during the pre-industrial era, temperature records were exceeded by more than 1°C across just 0.4% of Earth’s surface each year, generally as a result of natural fluctuations.

They warn if emissions continue to soar, temperature records will be smashed by at least 1°C across nearly 9% of the planet’s surface every year.

The study reads: “Changes in the intensity or frequency of extreme climate events can profoundly increase the disruption caused by climate change. The more extreme these events, the greater the potential to push ecosystems and communities beyond their ability to cope.

“The rate at which existing high temperature records have been broken has increased in response to rising global greenhouse gas emissions and the rate at which historical records are surpassed is projected to increase further over the coming century.”