National Grid expects electricity generation from sources such as solar and wind to exceed that from fuels such as gas and coal, for the first time on record 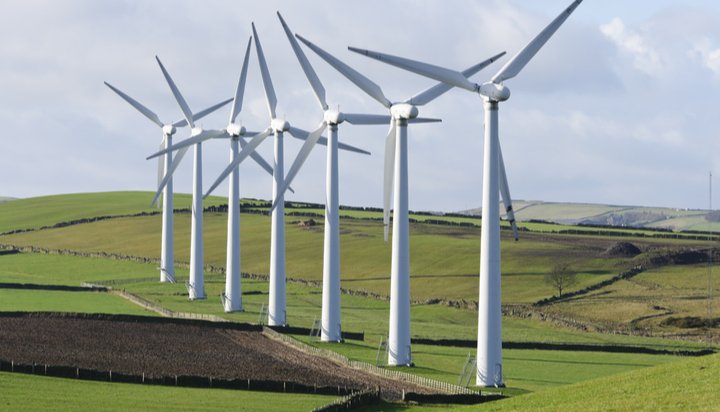 More of the UK’s electricity production this year will come from clean energy sources than fossil fuels, for the first time since the industrial revolution.

That’s the verdict from National Grid, which says it is confident that 2019 will be the first year in which reliance on technologies such as wind, solar, nuclear and hydropower will overtake the need to use fuels such as coal and gas-fired power plants.

It says this moment forms a “landmark tipping point” in the country’s clean electricity generation and a “historic achievement” in working towards a target of net zero emissions by 2050.

Earlier this year, Britain went more than two weeks without relying on any coal power to produce electricity for the first time in history and generated record levels of solar power for two days straight, supplying more than a quarter of the country’s daily electricity consumption.

In addition, the country has just broken the record for the total amount of hours in a year gone without using coal to produce power.

John Pettigrew, CEO of National Grid, said: “The incredible progress that Britain has made in the past ten years means we can now say 2019 will be the year zero carbon power beats fossil fuel fired generation for the first time.

“Having reached this landmark tipping point, the question is what are we doing today to get to net zero as quickly as possible?”

The news will please the 69% of UK adults who say they are concerned about climate change not being addressed urgently enough by the nation’s politicians.