Will Burberry set a green trend with new 2022 emissions goal? 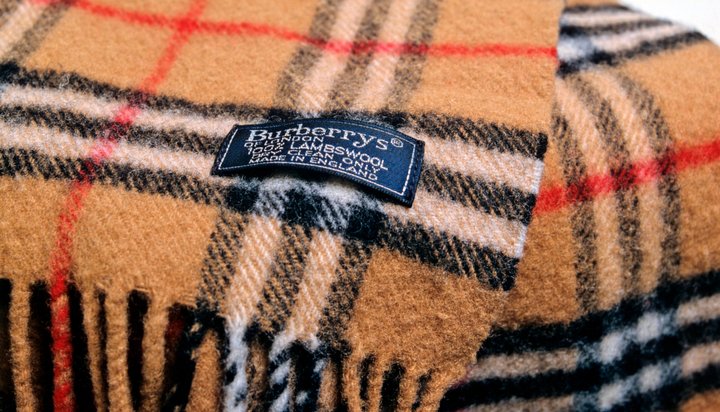 Burberry has committed to slash its direct emissions by 95% in the next three years.

The luxury fashion brand set the target against a 2016 baseline and has had the ambition independently assessed and approved by the Science-Based Targets Initiative (SBTI), which confirmed it was in line with limiting the trajectory of global warming to 1.5°C.

The company also pledged to reduce its supply chain emissions by 30% by 2030 and announced it is now carbon neutral across its retail operations in the US, Europe, the Middle East, India and Africa.

It says this has been acheived through driving energy efficiency measures through its stores and reinvesting cost savings into the procurement of renewable energy.

In 2017 Burberry set a target to procure 100% of its energy from renewable sources by 2022 – it says it is now on track to meet this goal and notes it sourced 48% of its total energy use from clean generation last year.

The brand has a controversial history when it comes to its environmental footprint – last year it drew criticism from green groups after it was found to be burning its unsold clothes, bags and perfume.