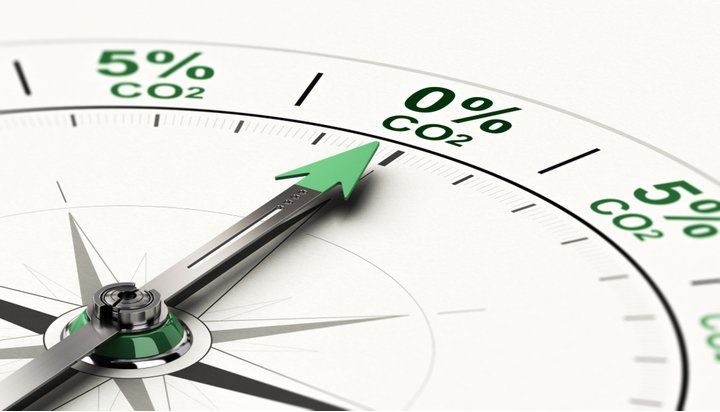 Trade unions from across the UK have called for a cross-party commission to be introduced to agree upon climate emergency plans.

The Trades Union Congress (TUC) has published a roadmap outlining how the transition to a low carbon economy can be reached while simultaneously meeting the needs of workers.

It says the cross-party national commission must see businesses, consumers and unions working together to plan a clear path to decarbonisation.

It says Workplace Transition Agreements should be implemented to ensure workers’ voices are at the heart of transition plans in workplaces and notes funding is required to give every worker access to training for changes to their job or a new position.

The TUC stresses employment standard protections must ensure new jobs that are created are not of lower quality than roles that existed previously.

TUC General Secretary Frances O’Grady said: “Trade unions are committed to addressing the climate emergency. A greener economy can be a fairer economy too, with new work and better jobs right across Britain.

“It’s vital to avoid the mistakes of the 1980s, when industrial change devastated communities because workers had no say. This time we need a plan that everyone can get behind, with workers’ voices at the heart of it.

“That’s why we’re calling for politicians, businesses, consumers and unions to make those plans together, through a Just Transition Commission.”