Fifth of global cities ‘to experience unprecedented climate conditions by 2050’ 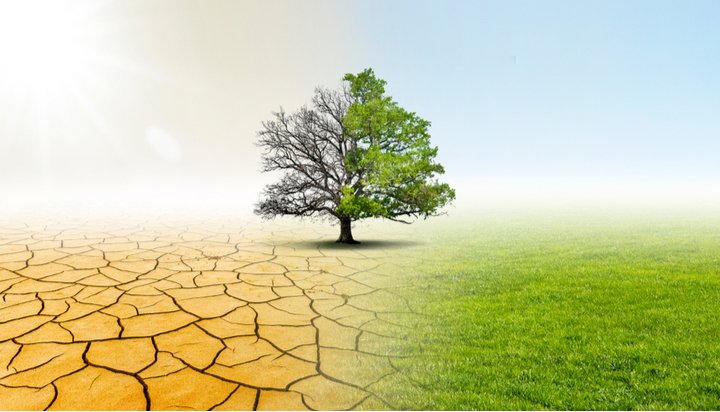 By 2050, around a fifth of global cities will be experiencing climate conditions currently not present in any of the world’s major settlements.

That’s according to a new study from the Crowther Lab, which studies 520 major cities and how they might be affected by climate change over the next three decades – it notes cities including Jakarta, Singapore, Yangon and Kuala Lumpur are likely to be the worst affected.

Researchers suggest by 2050, London could have a similar climate to that of current-day Barcelona, while Madrid is expected to feel like present-day Marrakech and Stockholm could have a climate like Budapest.

They warn by this time, temperate or cold cities in the northern hemisphere are likely to resemble cities more than 600 miles closer to the equator, with temperatures in Europe rising by 3.5°C during summer and by as much as 4.7°C in winter months.

The report suggests nearly 80% of all cities around the globe will experience these dramatic changes, which are likely to damage economies, threaten human health and be accompanied by severe drought.