A temperature of 38.7°C was recorded at Cambridge University Botanic Garden on Thursday, 25th July 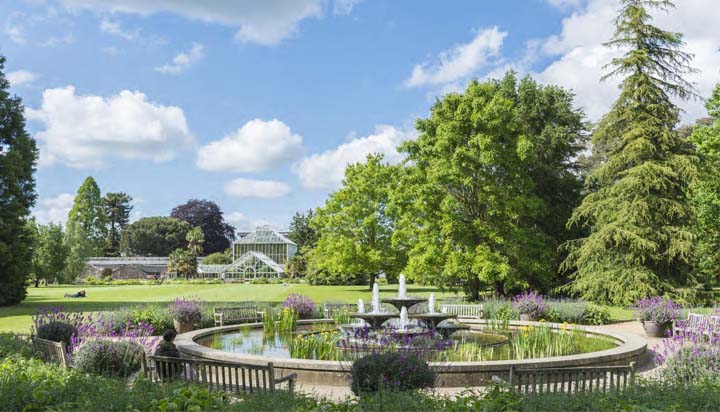 The heatwave that gripped large parts of Europe last week set a new record for the highest ever temperature officially recorded in the UK.

The Met Office confirmed a temperature of 38.7°C was recorded at Cambridge University Botanic Garden (CUBG) on Thursday, 25th July, following exceptionally high temperatures in countries including Belgium, Germany and the Netherlands.

The figure exceeds the previous record of 38.5°C in Faversham, Kent, in August 2003.

Heatwaves are extreme weather events and research shows they are likely to become more intense with climate change.

“The UK climate has been warming since the mid 20th Century and this has been accompanied by similar increase in the hottest day of the year, which for the most recent decade has been 0.8°C higher when compared with the period 1961-1990.

“Climate change has increased the likelihood and severity of heatwave episodes across Europe, which will have also increased the risks of a 40°C temperature event in the UK. In 2018, the Met Office published an analysis showing that human emissions of greenhouse gases made the summer of 2018 30 times more likely to occur.”

CUBG Director Beverley Glover added it was a bittersweet moment.

She said: “We are really pleased that our careful recording of the weather, something that we’ve been doing every day for over 100 years at the Botanic Garden, has been useful to the Met Office in defining the scale of this latest heatwave. Our long history of weather recording is very important to researchers analysing climate change.

“However, we can’t help but feel dismay at the high temperature recorded and the implication that our local climate is getting hotter, with inevitable consequences for the plants and animals around us.”