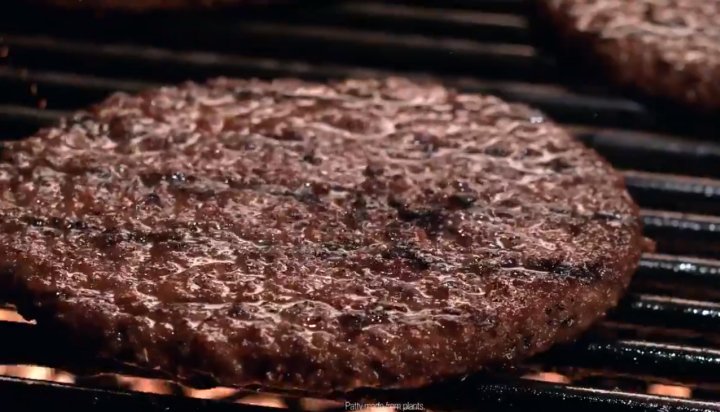 Burger King has announced it is to start selling the vegetarian Impossible Whopper in every one of its US branches next week.

Following a successful trial having been completed in six regions, the product will now be rolled out to a total of 7,000 locations.

This will initially be for a limited time, which is a typical way new produced are introduced to the fast food industry.

The meat alternative product aims to replicate a traditional burger as accurately as possible, even to the point where it bleeds.

Burger King has not announced how many sales of the burger it has made during the test period but Impossible Foods has doubled the workers at its plant in recent months to meet surging demand and notes it produced a record number of burgers in June.

The House of Lords has found no evidence that using terms such as ‘burger’, ‘sausage’ and ‘steak’ to refer to vegetarian foods are misleading is consumers.