Could going green make others question your sexual orientation? 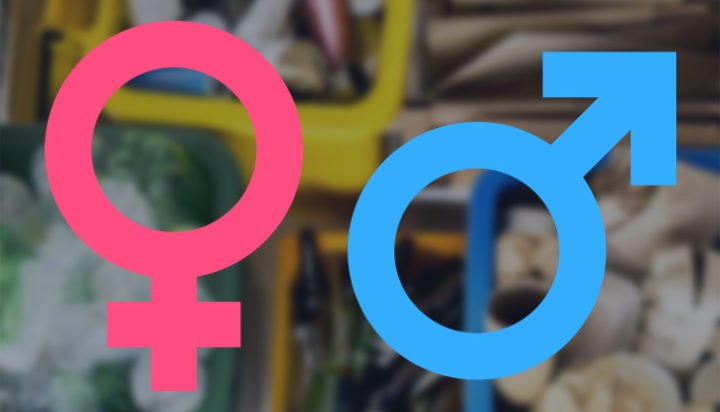 Could going green make others question your sexual orientation?

The disturbing answer is that it might – new research led by Pennsylvania State University shows specific types of environmentally-friendly behavior are often associated with masculine or feminine stereotypes.

The study highlights that a person engaging in the ‘wrong’ kind of eco-actions for their gender is more likely to have their sexuality questioned and could even be avoided in social settings.

The experiment saw 170 people asked to evaluate a fictional character named either David or Diane, whose daily routine included a number of green activities – these were either actions traditionally associated with women, such as recycling and using a reusable shopping bag, or actions traditionally associated with men, such as implementing energy efficiency measures, or gender-neutral.

Participants then picked the personality traits they felt described this character – across the board, respondents felt David or Diane had more positive feminine than positive masculine traits, confirming that certain green behaviors are not seen to be ‘manly’.

As part of a later exercise, 303 people were asked who they would be interested in speaking with about environmental behaviors.

Men generally avoided “gender-bending women” and researchers noted many were uncomfortable engaging with a woman who is “not clearly heterosexual”.

Lead Author Janet Swim, Pennsylvania State University Psychologist, said: “Behaviors don’t just help us accomplish something concrete; they also signal something about who we are.

“Line-drying clothes, or keeping tires at proper pressures, may signal that we care about the environment, but if those green behaviors are gendered, they may signal other things as well.”